Welcome to ExamLuck. Please register with your personal account information.

Welcome to ExamLuck. Please register with your personal account information.

Or you can join with 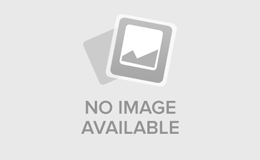 This South East Central Railway zone was formerly part of the South Eastern Railway. It was inaugurated on 20 September 1998 and dedicated to the nation on 1 April 2003.

The South East Central Railway (abbreviated SECR) is one of the Seventeen Railway Zones in India. It is headquartered at Bilaspur and comprises the Bilaspur and Nagpur divisions and the new Raipur division.

Based on
0 User reviews